Creating Music With People On The Autism Spectrum 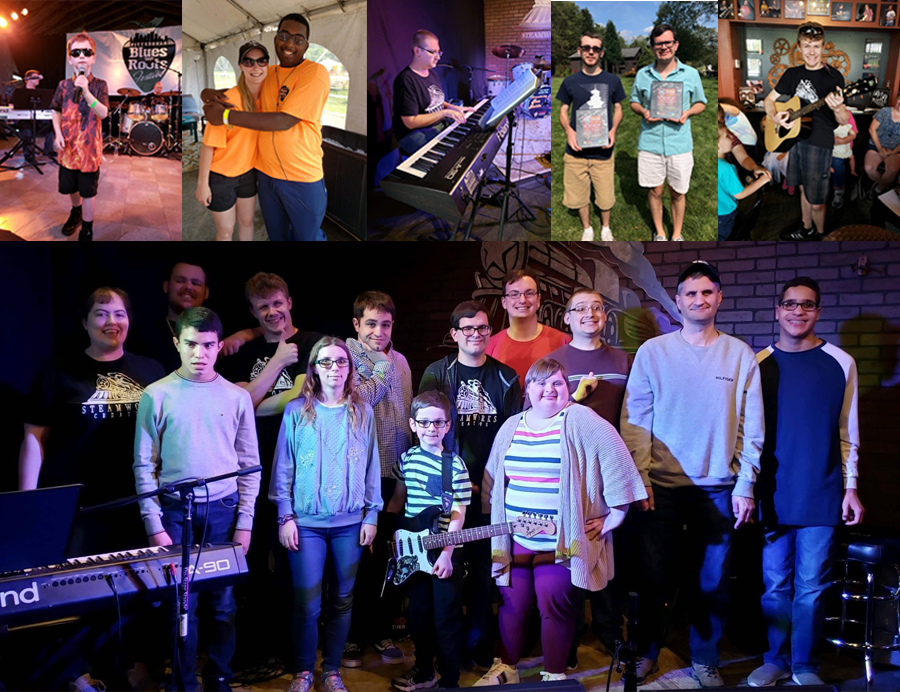 Band Together Pittsburgh believes that music has the power to unify the world.

We envision using music to inspire and enrich the lives of those on the autism spectrum, enabling integration with family, friends, and society as a whole. 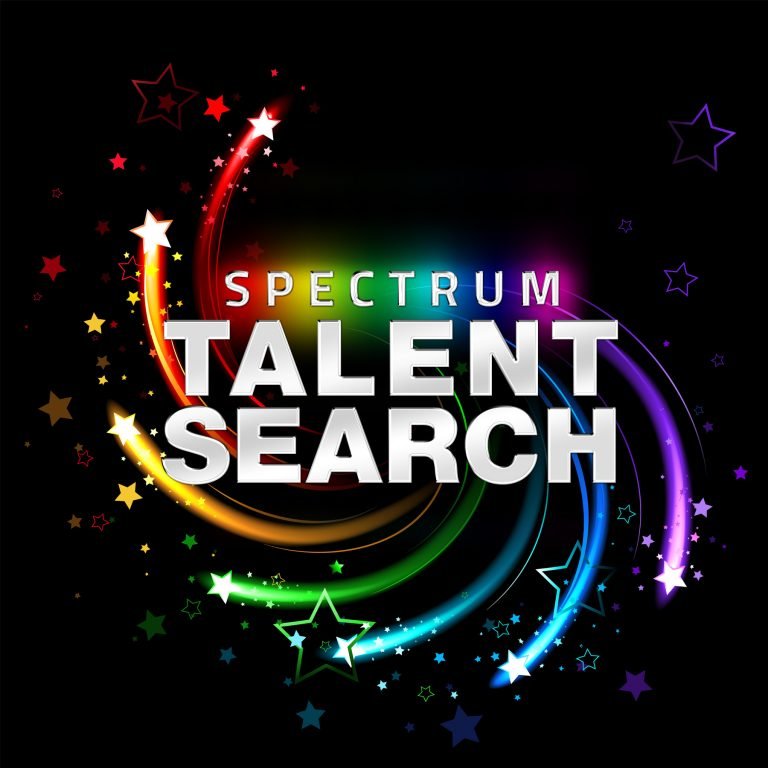 We will be professionally filming at Steamworks Creative in Gibsonia. 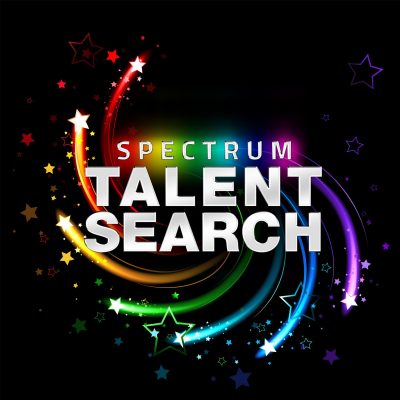 Your generosity makes our work possible.

If you would like to support Band Together Pittsburgh, make your tax deductible donation below.

Thanks for your support!

If you have any comments or questions, please fill out the form and we will get back to you as soon as possible.

Studies show what we already know: Music is the Magic!

The purpose of Band Together Pittsburgh (a recognized 501 (c) 3 non profit organization) is to employ the power of music to engage youth on the autism spectrum and their families.

Music brings us together. Fills our souls. And creates pathways to help those on the autism spectrum to build new skills.

The founders of Band Together Pittsburgh have decades of experience in the music scene and in the non profit youth development world.

That knowledge coupled with a science based approach provides us with a solid foundation to provide programming.

Our Mission: The mission of Prime Stage is to entertain, inspire and enrich through professional theatre by bringing literature to life.

Vision: Enriching lives through theatre and literacy with programs that deliver quantifiable results and benefits to the region.

In the Community: A hallmark of Prime Stage is how we consistently enrich the artistic and educational productions with community-wide programs presented alongside local partners. 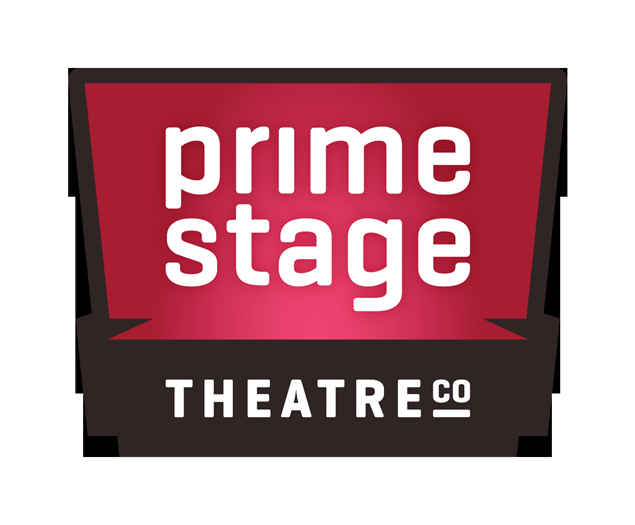 This is how The Autism Society of Pittsburgh defines autism on their website:

AUTISM typically appears during the first three years of life. It occurs in approximately one out of every 54 births and is four times more common in boys than girls. Autism Spectrum Disorder has been found throughout the world in families of all racial, ethnic, and social backgrounds. No known factors in the psychological environment of a child have been shown to cause autism.

AUTISM is a neurological disorder manifesting the following symptoms in varying degrees:

AUTISM occurs by itself or in association with other developmental disabilities, as well as disorders which affect the function of the brain such as viral infections, metabolic and immunologic disturbances, and seizures.

It is important to distinguish autism from mental retardation or mental illness since diagnostic confusion may result in referral to inappropriate or ineffective treatment modalities.

The severe form of autism spectrum disorder may include extreme self-injurious, repetitive, hyperactive and aggressive behavior.

A plethora of special education approaches and programs, especially early intervention, have proven to be most effective in addressing those with autism spectrum disorders.

Autism is treatable — early diagnosis and intervention are vital to the future development of the child.

The accompanying illustration portrays many of the more visible signs and symptoms of autism. If a child exhibits several or many of the symptoms shown and if a given characteristic is constant and inappropriate for the child’s age, further evaluation is recommended.

MAY possess the following characteristics in various combinations and in varying degrees of severity.